SPAM messages killed since November 2018 thanks to my WP no links pls anti-spam and its friend WP asd pls anti-spam: 19922. Nice shot! 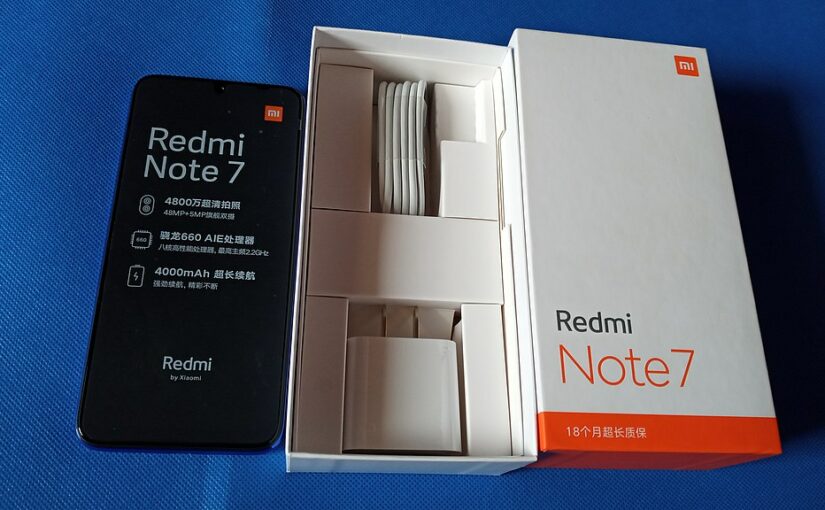